News collects all the stories you want to read

The ordeal of one of the 276 girls kidnapped from the Government Girls Secondary School in Chibok, Borno State, by the Boko Haram terrorist group in 2014 is the focus of the musical stage play, Habiba. The musical which will be staged at the MUSON Centre in Onikan, Lagos on November 23, seeks to draw attention to the plight of the girl-child in society.

Produced by Longshot Communications, a film production/public relations company, the musical is the story of a vibrant and brilliant young girl brought to life on stage. Using a fictional character whose name also formed the title of the play – Habiba, the audience is taken along on the girl’s journey from the events leading to the day she was kidnapped along with her school mates in April 2014 by members of the dreaded Boko Haram terrorist group to the day she escaped from her captors. 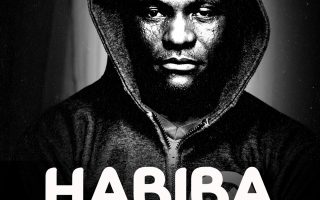 According to the Creative Director, Longshot Communications, Mr Kelechukwu Anunibe, Habiba seeks to raise questions on the unresolved issues surrounding the kidnapping of more than 200 schoolgirls in Chibok in 2014. He said although some of the girls were later released at intervals by the Boko Haram following negotiations with the government, many others are still in captivity.

Kelechukwu said, “Our stories are designed to bring social issues to the front-burner of the nation’s consciousness by driving conversations that birth social change. As a storytelling organisation, we have been providing artistic and directorial support to a faith-based organisation in Lagos since 2017 and we will continue to do so.”

He said the girl whose story will be portrayed in the musical was kidnapped on the 14th of April in 2014. She managed to escape along with three other girls after months of horrifying treatment, rape and beatings, while some of her friends were killed in the Sambisa forest where they were being held in captivity. ‘Habiba’ and three other girls were set free by one of the terrorists who had been a long-time admirer of hers.

The story tells how resilience can bring out the strength needed to keep going. The ‘Bring Back Our Girls’ (BBOG) campaign that later attracted global attention was born out of this true-life event.

On the night of 14th April 2014, 276 female students were kidnapped from the Government Girls Secondary School in the town of Chibok in Borno State. Responsibility for the kidnappings was claimed by Boko Haram, an extremist terrorist organisation based in north-eastern Nigeria. Fifty-seven of the schoolgirls managed to escape over the next few months and some have described their capture in appearances at international human rights conferences.

Since then hopes were raised on various occasions that the 219 remaining girls might be released. Newspaper reports suggested that Boko Haram was hoping to use the girls as negotiating pawns in exchange for some of their commanders in jail. 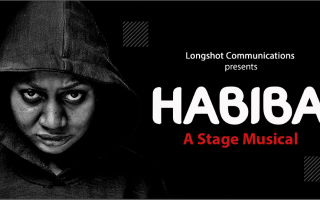 Stress and How to Deal with it.

Photo credit: Cedars-Sinai Stress is a normal reaction of our body in challenging or dangerous situations. For instance, if you were …

Photo credit: www.mindful.com Mindfulness is an awareness that arises through paying attention in a particular way: on purpose, in the present moment, and … 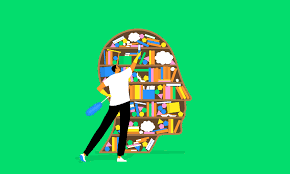 How Decluttering helps your Mental Health

(Image from: Ideas.ted.com)   Defined by the Cambridge dictionary as removing things you do not need from a place, to declutter helps …

Autism Doesn’t Come with a Manual

How do you handle stress and anxiety related to life’s events?

5 SILLY REASONS WHY YOU SHOULD NOT COMMIT SUICIDE

News collects all the stories you want to read
© Fitila 2019